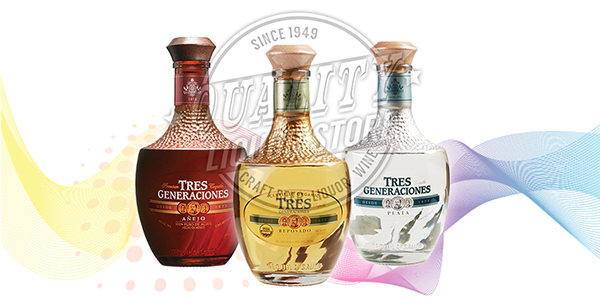 Cinco de Mayo, translated from Spanish meaning Fifth of May, is a day of celebration and great pride and which commemorates El Día de la Battala de Puebla, The Day of the Battle of Puelbla.

On this day in 1862 the Mexican army, led by General Ignacio Zaragoza Seguín, were victorious. They beat and drove out French forces who not only overwhelmingly outnumbered them, they were also much better equipped, and at the time had been considered the best army in the world.

Naturally the Mexican people were overjoyed at the victory. As a party ensued they fired off rifle shots and let of fire-crackers, people sang and they danced.

Since this battle, no other European military force has ever again invaded the America's, and yet, the holiday, which has been marked continuously throughout California since 1863, has been virtually ignored in Mexico.

Over the 1900's, particularly since the 40's and 50's, the celebration and holiday of Cinco de Mayo has expanded and become recognised in many states. In 2005 our then President George W Bush issued a proclamation which called upon all people of the United States to observe Cinco de Mayo 'with appropriate ceremonies and activities'. Schools now display banners, and educate their pupils about Cinco de Mayo's historic significance, and there will be events and celebrations that highlight Mexican culture, and in particular its music and regional dancing.

Tequila is made from the Blue Agave plant, and has been made in Mexico since at least as early as the 1500's. Some of the best Tequila brands around today are still made by family-owned distillers who have been producing fine premium Tequila for many generations. The planting, tending and harvesting of the plant all done by hand by experienced Jimadores with their gathered knowledge and centuries old passed-on know-how.

The Agave plants are tended to their maturation at about 10 years, then the harvested piñas slowly oven-cooked to break down their rich and complex sugars. The cooked piñas are then stone ground to remove the juice which is fermented, whilst the left over and fibrous bagoza is used for animal feed, burned as fuel, or made into paper products. Some families will add some of the bagoza back to the juice later, adding a stronger agave flavour to their finished product.

After fermentation, distillation begins and most Tequila's are distilled twice, but some will distill for a third time. The distillate becomes Silver Tequila.

It is at this point, after distillation, that Tequila can go on to become many things, each different finish creating a different, and very unique spirit.

Two beverages will be ready to enjoy now. These are:

Now there are Tequilas that have rested and have spent time mellowing in oak casks which enrich the Tequila with deeper and more complex flavor and character.

Añejo - There are two Añejo Tequilas. These have been aged in used casks; some of which have previously held Reposada, others may have held whiskeys and bourbons like Jack Daniels.

Don't be Fooled by The Myth of the Tequila Worm

Tequila is not sold 'con Gusano' (with worm). It is actually a drink called Mezcal, made from the Maguey plant, that will sometimes be 'with worm'.

The Gusano is a Hypopta agavis moth larva which is a species or larval moth that can live in the Agave plant. If an Agave (or Maguey plant) has a larval infestation, it makes a low quality product.

In the late 1940's The 'con Gusano' was added to the Mescal as a marketing ploy, billed to be a mark of its quality when actually now you know that it actually has the opposite effect!

Whatever you drink to celebrate, make sure it is genuine and authentic Mexican Tequila!